Previously a cover car for Extreme Action Magazine, JW's first and most significant project to date is this insane red devil of an LS1 twin turbo LH Torana.

"You name it and we've had it" chuckles Jon, owner and founder of JW Racing. But what drew me to the Torana was the light weight. And in addition, I couldn't go past the old school style.

Screwing engines and mechanicals together for a living, his own Torana certainly wasn't going to be anything short of a bulletproof goliath when it came to the engine and driveline side of things.

Through his business, JW Racing, the car received a downright demonic 383ci LS stroker with every exotic internal item you can imagine. The tech specs read like a who's who of top dollar engine part manufacturers. And with the custom fabrication work, a pair of mega Garrett 35R turbochargers were plumbed up with neatness and style. With a hint of E85 through its veins, the LS V8 has so far gone 800hp with a phenomenal 1400Nm of torque!

Bradley Pantic started working at JW Racing in its early days. As an apprentice, he dabbled in as many tasks as possible and gradually built up his knowledge and know-how, ready to unleash it on cars that came through the workshop doors.

"I've done everything on my own car, and there is a lot of work and after-hours work in it", Bradley explains. It initially started as something a little different to most. A car that Bradley first began driving on his P plates. "There's a lot of VE GTS's out there. I guess I wanted something with a bit more luxury, that you also don't see done as often".

The engine has more poke than Facebook, thanks largely to 408 cubes of capacity, a giant turbo and a rather large dosing of E85. "I used to drive it every day, up until two months ago. Now I just drive it on weekend and a few afternoons. It's great to drive. Basically anyone could drive it like it's completely standard, until you really get up it." Hitting the 1000hp mark, this thing can really move!

Some street car builds turn into race cars, and some race car builds end up being enjoyed on the street. It's just the way things go sometimes. When Robert Cotter set out to transform a stock VE GTS, he knew right from the get go that nothing was going to get in the way of what he truly wanted. A car to drive on the street and cruise around with, that was still capable of demolishing the competition come Powercruise and dyno time.

Nothing about the build was going to be easy, though. Robert called in JW Racing as the head mechanical honchos of the group and ideas were thrown two and fro like a temperature potato before a twin-turbo setup was chosen. Checked off the list, it was, but getting two sizable huffers into the engine bay wasn't going to be as easy as a pen flick. Especially considering that the team was going to be hunting for well over 1,000hp once all was said and done.

Primarily to suit the high mount turbo setup but also to remove a lot of headache and confusion from the standard setup, a custom wiring harness was made to link up the E38 ECU. The GTS also now runs a straight E85 fuel concoction, carried to the motor through an endless amount of aviation fittings and stainless steel braided hoses.

Just getting the pair of big GT35R's to sit in the engine bay was nothing short of a mega challenge. It may look like there's ample room, but that's only because JW Racing did a tremendous job on the install. Robert tells us that setting up the turbos in the bay was by far the most difficult part of the entire build. The 4-into-1 headers off the banks themselves are constructed ever so expertly in 44mm steam pipe.

No liberties whatsoever have been taken with the preparation of the post flywheel driveline, in order to stand up to the wretched abuse that it will see from more than 1,000rwhp. Gearbox is a 2-speed Powerglide with the obligatory manualized valve body, while latching in to the diff out back is a Hardy Spicer chrome moly tailshaft with rating specs that will see it all the way out to the realms of 2,000hp!

As it sits, the donk has already made numbers which would easily trounce 95% of things out there today. 820rwhp on the run-in tune, with 1380 Newtons! None of which could be possible without the help of JW Racing, and Robert is quick to point that out.

"I have to say a big thanks to JW Racing for all the hard work and commitment to the build. The car turned out better than I could ever have imagined. The quality of the work is unbelievable and nothing was too hard." 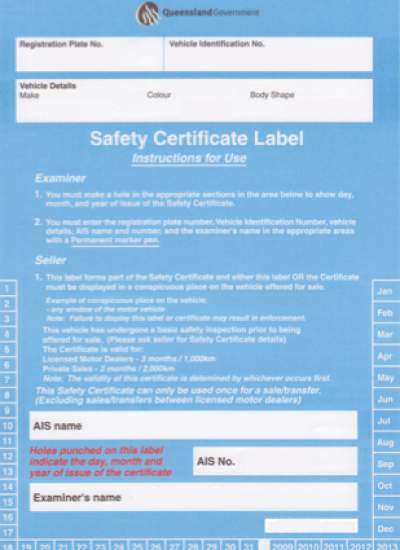 Are you chasing a safety certificate or pre-purchase inspection? Book in with us today!

Read about the humble beginnings of JW Racing!

Find out how we can help with race car preparation and support. 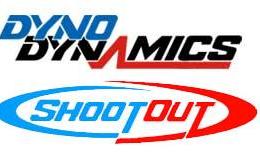 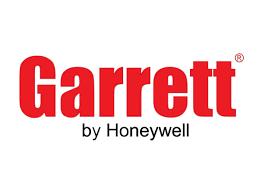 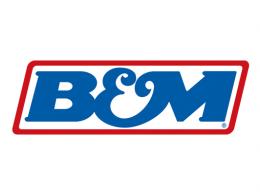 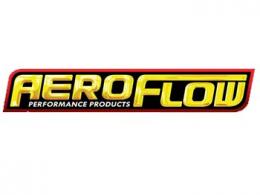 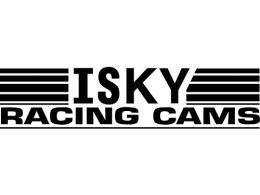 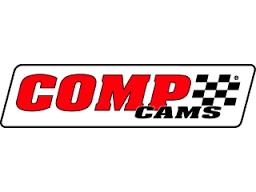 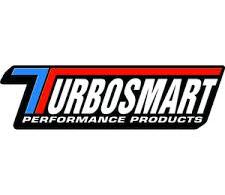 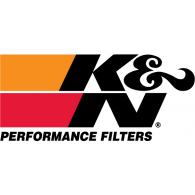 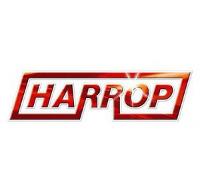